Michelle Cowan has been working as a Deputy County Manager since  July 1, 2015. Prior to this position, Michelle has served Arlington County as the Director of Management and Finance.

Shannon Flanagan-Watson was appointed as Deputy County Manager in May 2018, with oversight responsibility for Arlington Economic Development, Arlington Public Libraries, and a portion of the Department of Environmental Services, one of the County’s largest departments. 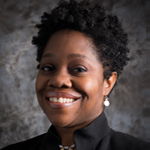 Samia Byrd is the Chief Race and Equity Officer, leading the County’s work to advance racial equity, diversity and inclusion both internal and external to the organization. 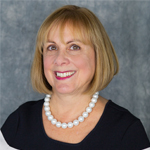 Lynne Porfiri is the Chief of Staff and has been with the County since 2008.

Bryna Helfer is an Assistant County Manager and Director of Communications and Public Engagement. 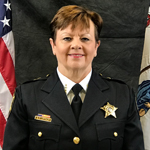 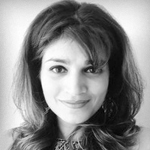 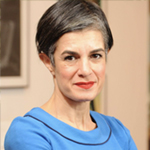 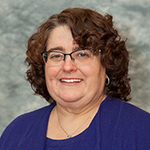 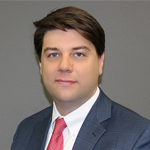 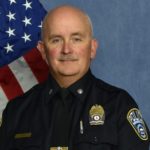 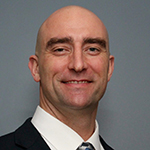 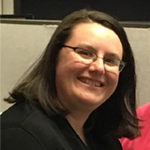 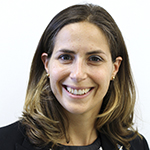 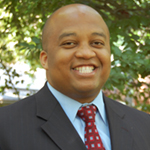