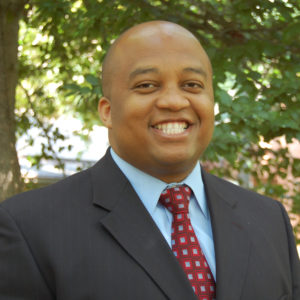 Throughout his career, Tucker has approached economic development plans with an insightful and creative mindset. He will build on the momentum from Amazon’s move to ensure all of Arlington’s neighborhoods move forward together as one in an effort to attract even more businesses and support existing ones. Tucker has a track record of creating impactful regional partnerships and addressing the needs of the small business community, which will prove to be an invaluable strength in Arlington.