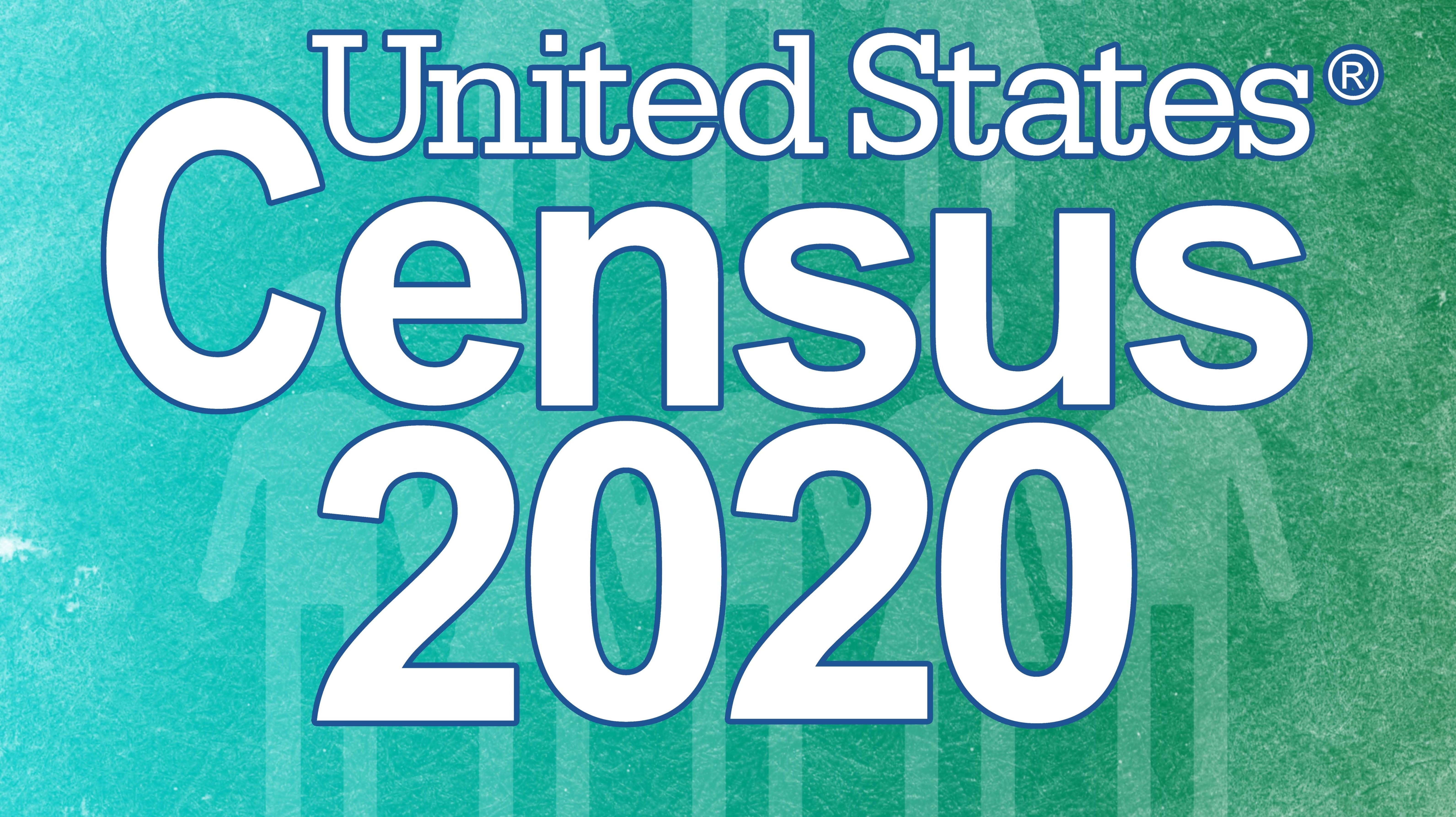 Arlington County and its Complete Count Committee (CCC) are gearing up for the 2020 Census—working toward the goal of counting every Arlingtonian. This once-a-decade count dates back to 1790, but the 2020 Census is the first one in the age of social media. That means localities have more opportunities to reach residents, and residents have more ways to respond.

It’s not too early to get acquainted with the Census and what to expect next year. Here’s what you need to know:

Census 2020 offers a chance for every resident in the United States to be counted once (and only once). Census data helps determine how more than $675 billion of federal money is distributed to states and communities each year. That money is spent on schools, hospitals, roads, public transportation, public works and other vital programs. This equates to millions of dollars each year for Arlingtonians.

The Census data is also used to determine how many seats each state gets in the U.S. House of Representatives—and state officials redraw the boundaries of the legislative districts to account for population shifts.

Three ways for you to respond

The 2020 Census will be the first one where you can respond online. Also, for the first time, you can call a 1-800 number to respond. Paper forms will still be available.

In addition to English, the Census will be available in 12 other languages through the online response tool and the questionnaire assistance phone line.  The non-English languages are: Spanish, Chinese (Simplified), Vietnamese, Korean, Russian, Arabic, Tagalog, Polish, French, Haitian Creole, Portuguese, and Japanese.

In early 2020, invitations will be mailed to most households, inviting you to respond online. The invitation will also include information on how to respond via phone or request a paper copy.

At the end of April 2020, the U.S. Census Bureau will send reminder postcards, before Census workers begin following up with households that haven’t responded.

More in Census, Engagement and Outreach

The County Board will consider and act on dozens of items at its June Meeting. The meeting is open to...