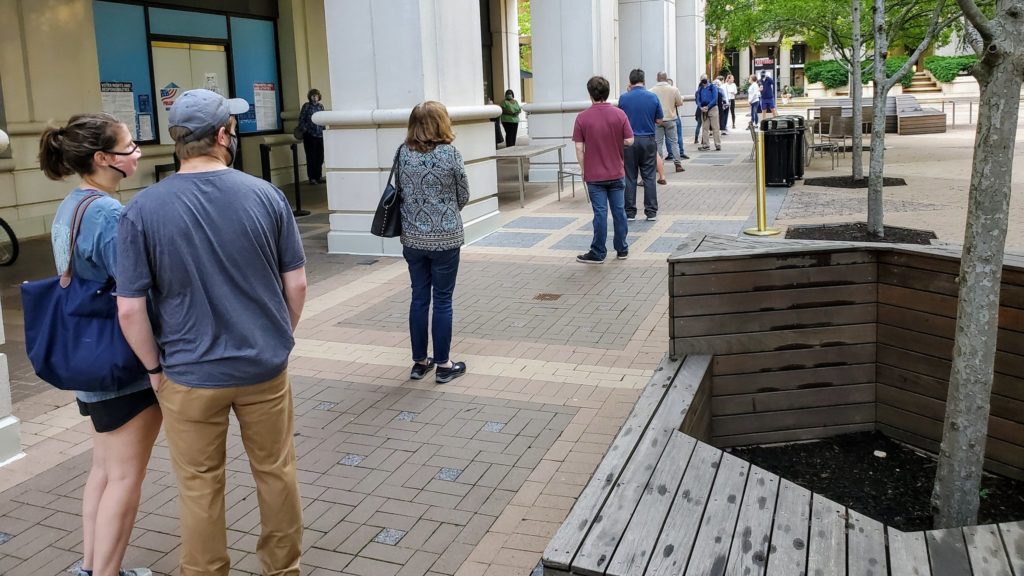 Absentee turnout this year was record-breaking, with more than 108,394 Arlingtonians (65.1% turnout) casting their ballots by mail, drop box, or in person before Election Day.

As anticipated due to the COVID-19 pandemic and expected record turnout, more people than ever before voted by mail in Arlington (48,467, 29% turnout).

With so many Arlingtonians voting before Nov. 3, turnout remained light throughout Election Day, with only 23,124 people voting (14% turnout).

See more details on how Arlingtonians voted, including results by precinct

The Arlington County Board will give guidance to the County Manager on constructing his Proposed FY 2022 Budget, hold a...