Two distinguished public servant/volunteers, three celebrated non-profits and a business that serves up food, politics and literature are the recipients of the 2016 James B. Hunter Award, Arlington’s highest human rights honor.

The award is named for the late James B. Hunter III, former Arlington County Board member and chair, who dedicated much of his life to serving those with few natural advantages in accessing government. A native Arlingtonian, retired Marine Corps major and businessman, he died in 1998 at the age of 58.

The James B. Hunter Award was established the next year to honor individuals, community groups, non-profit organizations and businesses that promote cultural diversity and equal rights for all residents.

“Those of us who knew Jim Hunter understand why he is still revered in Arlington for his civility and spirit of service, especially on behalf of those who may struggle to recognize their rights,” said County Board Chair Libby Garvey. “This year’s winners of the Hunter Award represent the best of Arlington by contributing to a community in which every member is valued and protected.”

An awards ceremony for all of Arlington

The public is invited to the presentation of the Hunter awards at a free reception and ceremony on Thursday, Dec. 8 at 7 p.m. in the Arlington County Board Room, 2100 Clarendon Blvd., Third Floor.

About the 2016 James B. Hunter Award winners

Andy Shallal will be the keynote speaker at the Hunter award ceremony on Dec. 8. 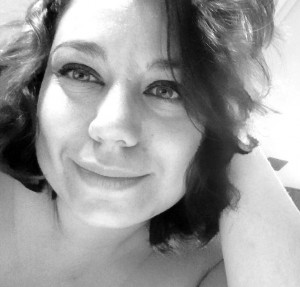 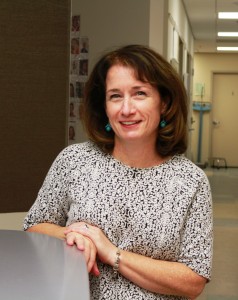 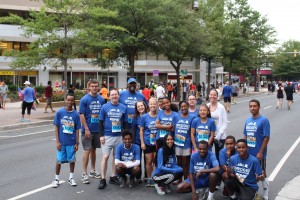 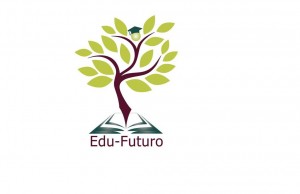 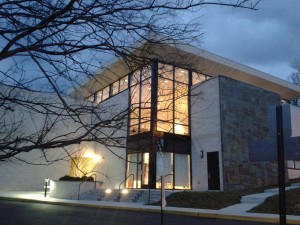 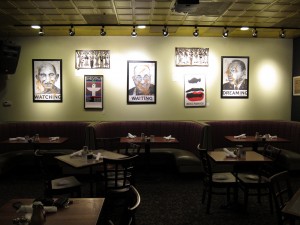 More in Awards, County Board