The book is now closed on 2015 (and hopefully major snowfalls for this winter) but the new year has just enough freshness left for a final “look-back” list or two.

Here are the items that spent the least amount of time waiting to be borrowed from Arlington Public Library.

Readers were more than willing to take their Paula Hawkins, Anthony Doerr and Gillian Flynn on paper or electronically. And Mo Willems would probably be elected president if the only votes came from Arlington kids.

One final cliffhanger for Carrie Mathison and fans of “Homeland”: How could the first and third seasons make the most-popular DVD list but the second season didn’t? Someone get the CIA on this.

1. “The Girl on the Train” by Paula Hawkins 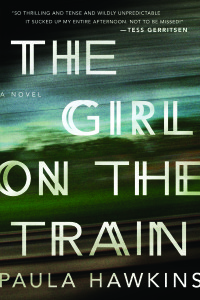 2. “All the Light We Cannot See: A Novel” by Anthony Doerr
3. “Gray Mountain” by John Grisham
4. “The Goldfinch” by Donna Tartt
5. “Yes Please” by Amy Poehler
6. “The Paying Guests” by Sarah Waters
7. “Dead Wake: The Last Crossing of the Lusitania” by Erik Larson
8. “A Spool of Blue Thread” by Anne Tyler
9. “Go Set a Watchman” by Harper Lee
10. “Gone Girl : A Novel” by Gillian Flynn
11. “Let’s Go for a Drive!” by Mo Willems
12. “The Invention of Wings” by Sue Monk Kidd
13. “The Life-Changing Magic of Tidying Up: The Japanese Art of Decluttering and Organizing” by Marie Kondo
14. “Big Little Lies” by Liane Moriarty
15. “The Burning Room: A Novel” by Michael Connelly
16. “There is a Bird on your Head!” by Mo Willems
17. “Are You Ready to Play Outside?” by Mo Willems
18. “Being Mortal: Medicine and What Matters in the End” by Atul Gawande
19. “Americanah” by Chimamanda Ngozi Adichie
20. “I am Going!: An Elephant & Piggie Book” by Mo Willems 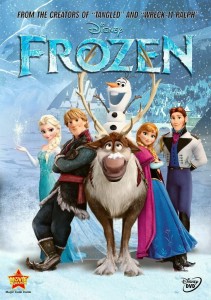 The latest information from Arlington County related to the forecast January 2016 blizzard.