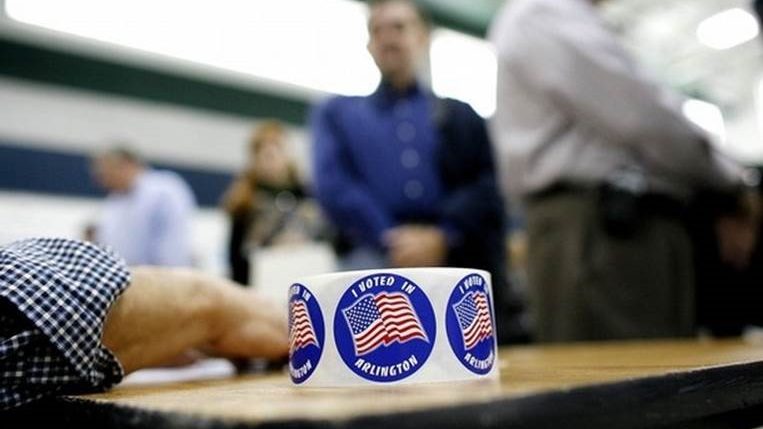 More registered voters in Arlington cast votes in the 2018 general election on Nov. 6 than in any other non-presidential election in the County’s history.

In all, 107,406 voters, or about 71 percent of those registered, cast ballots. Absentee turnout was also record-breaking, with just over 20,000 ballots cast — again, the highest ever for a non-presidential election.

The most significant increases in turnout were in precincts along Columbia Pike and in the Rosslyn-Ballston and Crystal City Metro corridors, and among younger voters. More complete demographic data will be ready for analysis in about a week.

Rain earlier in the day did not seem to deter voters, as the largest turnout and longest wait times occurred during those times.

See more details on how Arlingtonians voted, including results by precinct

The County will observe Nov. 20, 2018, as Transgender Day of Remembrance.