This post has been updated with a photo from the April 22 induction ceremony. 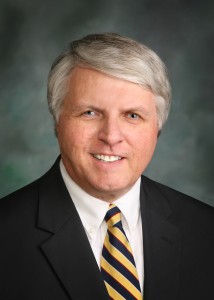 Arlington County’s Planning Director, Robert “Bob” Duffy, has been elected to become a member of the American Institute of Certified Planners College of Fellows (FAICP), one of the highest honors bestowed upon a member by the professional institute under the American Planning Association (APA).

Becoming a fellow recognizes outstanding achievements, both as a planner and as an individual who has made significant contributions to planning and society. Candidates undergo a thorough nomination and review process, ensuring each have had a profound, long-lasting impact on the planning profession in the areas of professional practice, teaching and mentoring, research, public and community service, and leadership.

Michael Brown, President of APA’s National Capital Area Chapter, noted: “Bob’s professional experience, leadership, awards, record of public service, and service to his peers are indicative of his enduring commitment to building healthy and innovative communities, and to the field of planning. Furthermore, a career such as his is not possible without great regard and love for the profession.”

Duffy has sought highly diverse and challenging opportunities to ensure that planning plays a central role in shaping the future of towns, cities and counties. His work has been meaningful and influential, acclaimed by elected officials, planning commissions, non-profit organizations, civic leaders, neighborhood organizations and, most importantly, by citizen planners committed to making a difference in their communities.

As Planning Director in Arlington, Bob has been essential in managing the vision and development of award-winning plans and projects by applying an intentional, holistic planning approach that is both inclusive and responsive to stakeholders. Prior to joining Arlington County, Bob’s career impressively spanned a broad spectrum of planning work, including conservation of Cincinnati, Ohio’s urban natural areas; protection of Sanibel, Florida’s barrier island ecosystem; preservation of Main Streets in Brookline, Massachusetts; revitalization of Louisville, Kentucky’s downtown and cultural arts district; and preservation of the Central Pine Barrens through strategic, transit-oriented public and private investment planning for the hamlet centers of Southampton, New York.

Throughout his career, Duffy has dedicated time to serve his community through a variety of service roles, including regional and local citizen advisory committees, juries, boards and neighborhood associations. In addition, he has continuously committed to mentoring and guiding the next generation of promising planners.

“I am honored to have been selected by the FAICP Selection Committee and to have been nominated by the American Planning Association’s National Capital Area Chapter,” said Duffy. “I want to thank my AICP colleagues from across the country for also supporting my nomination. I want to acknowledge the professional staff, citizen planners, planning commissioners and elected officials with whom I have worked in partnership. Without their commitment to planning for the future of the communities we cherish and served, this recognition would not have been possible”. 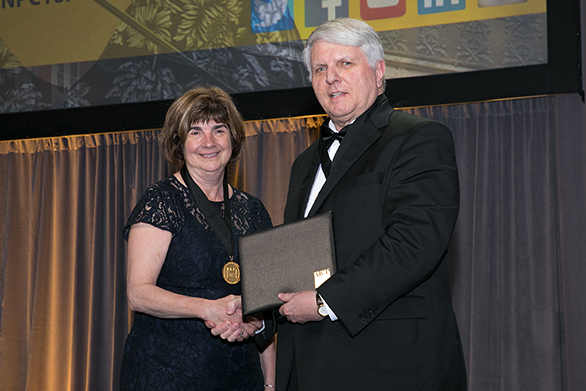 Leaving a Legacy: The Story Behind One 2018 Notable Tree Winner

More than two dozen trees in Arlington are being recognized as Notable Tree winners for 2018. This is the story...