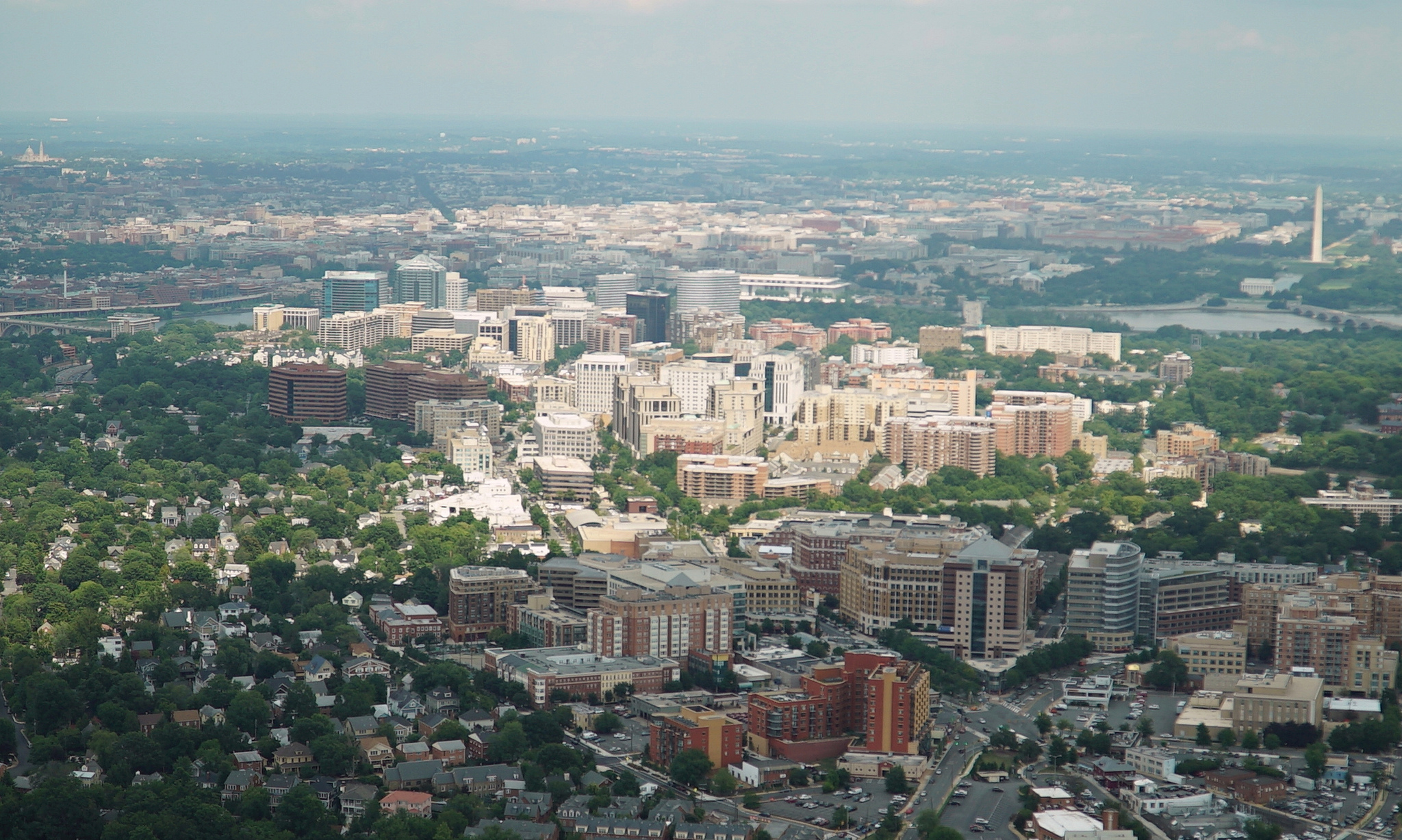 According to Arlington’s recent Community Satisfaction Survey, 88 percent of residents surveyed are satisfied with the overall quality of County services, 38 percentage points above the national average. The survey assessed resident satisfaction with a wide range of County services and included many of the same questions that were part of the County’s past surveys, going back to 2004.

“While overall satisfaction in most cities and counties has decreased over the past 14 years, Arlington County has kept high satisfaction levels,” said Jason Morado of ETC Institute, which conducted the survey.

“We’re extremely pleased with the survey results showing overall resident satisfaction with County services, especially the high ratings in public safety and emergency response, parks and recreation, and libraries,” said County Manager Mark Schwartz. “And we look forward to digging into the results and working on areas our residents told us are important to improve.”

The statistically valid survey was conducted by ETC Institute, a company that specializes in market research for governmental organizations. The seven-page survey was mailed to a random sample of households in Arlington in August 2018.

The demographics of the sample were very similar to the most recent Census estimates, which indicates the sample is a valid representation of the Arlington community. Renters accounted for more than 40 percent of the respondents.

The Westover Beer Garden's use permits have been renewed with new conditions.