ARLINGTON, Va. – Following a joint investigation by local, state and federal partners, two suspects involved in a large-scale credit card cloning fraud have been identified and taken into custody. Adiam Berhane, 44, of Arlington VA and Clark Donat, 44, of Arlington VA have been arrested and charged with money laundering and two counts of conspiracy to commit credit card fraud. Both suspects are being held in the Arlington County Detention Facility. Additional charges are pending.

In November 2015, a victim with no known ties to Arlington County reported numerous attempted credit card transactions in the County. Law enforcement began an investigation into possible credit card cloning and through investigative leads, Adiam Berhane was identified as a possible suspect. Further investigation revealed that Berhane’s coffee shop, Caffé Aficionado located at 1919 N. Lynn Street, redeemed hundreds of thousands of dollars in pre-payable gift cards. It is believed that these gift cards were purchased using cloned credit cards.

The investigation into the activities of Berhane and Donat are ongoing. Anyone with information about these incidents or who believes they may be a victim of this fraud is asked to contact the Arlington County Financial Crimes Unit by email at FinancialCrimes@arlingtonva.us. To report information anonymously, contact the Arlington County Crime Solvers at 866.411.TIPS (8477). 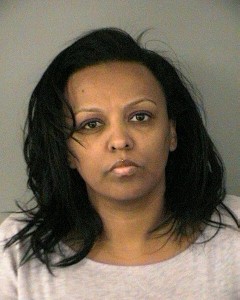 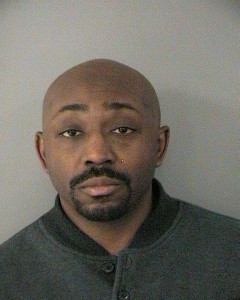