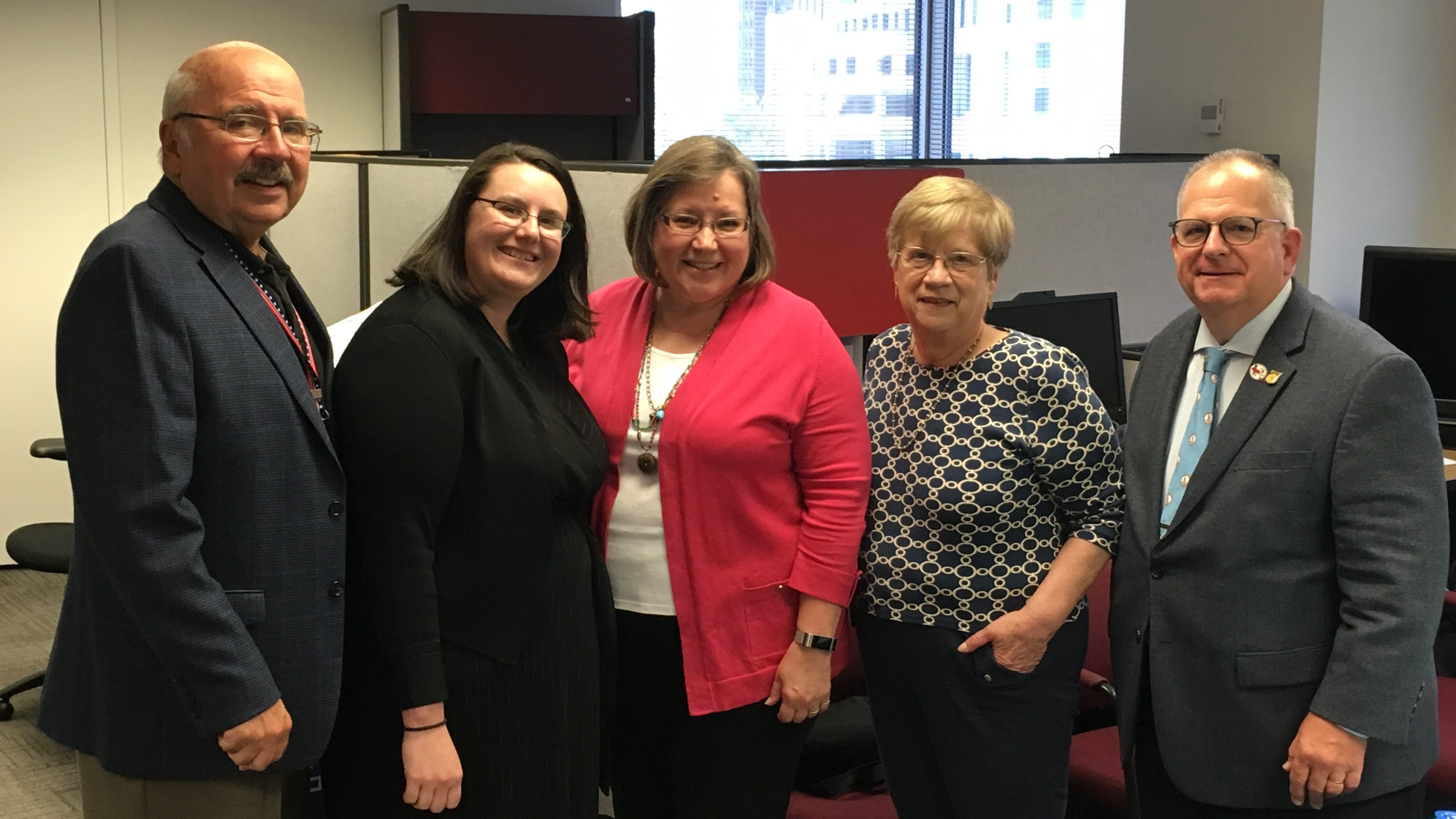 When Gretchen Reinemeyer was sworn in as Arlington County’s general registrar, she became only the fifth person to hold the position since it was created in 1947.

Reinemeyer is succeeding long-time registrar Linda Lindberg who is retiring at the end of the month after serving more than 25 years in the Arlington Voting and Elections Office—16 of them as general registrar.

“It’s big shoes to fill, being only the fifth registrar in the history of Arlington County, but having that continuity of the staff really helps because you learn so much election to election,” Reinemeyer said. “And often it’s the tiny things that can make a big difference in an election so it’s critical to have that knowledge base.”

The general registrar is the head of the Voting and Elections Office, which is charged with conducting voter registration and elections in Arlington County in a fair, efficient, non-biased, and transparent manner.

Even though she is new to the general registrar position, Reinemeyer is part of the tradition of continuity, having started as a Voting and Elections Office seasonal employee in 2008 while she was in graduate school at George Mason University. She became a permanent employee in 2011, and was promoted to deputy director in 2012.

With local and state elections coming up in November and the presidential election in 2020, Reinemeyer is starting her tenure focused on Virginia’s move to early voting (where anyone can vote early without meeting certain requirements) and election security.

Reinemeyer has been instrumental in the work the Voting and Elections Office has done to ensure voter and election security in recent years, and she is confident Arlington is positioned well for the upcoming elections.

“Arlington is in a good place, and a lot of that is because of our great Department of Technology Services,” she said. “Security has always been a focus for us, but now it’s about going over the system and honing the tiny things.”

“Putting on an election takes a village, truly. Every department in the county has been supportive of us in putting on elections,” Lindberg said in her remarks before the Board, recognizing everyone from the police, parks and recreation staff and facilities maintenance to Arlington Public Schools, community organizations, the Electoral Board, and the thousands of volunteers who have kept elections running in Arlington over the years.

“And my staff—I couldn’t have done it without them. They are the best,” she said. “Thank you, Arlington. Keep on voting.”

About the General Registrar

The general registrar must be a resident of Arlington County, can’t hold other elected or appointed offices or participate in partisan political activities, hires assistant registrars and other employees required to run the office, and performs other duties as delegated by the Electoral Board or prescribed by the Code of Virginia or directed by the Virginia Department  of Elections. 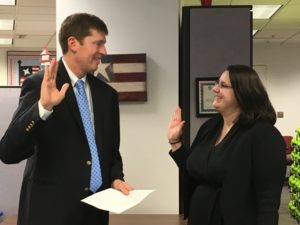 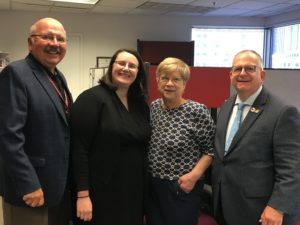 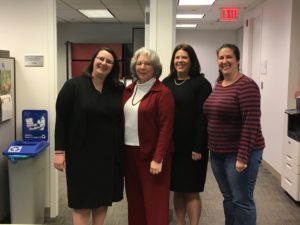 Graduating Yorktown High School student Jake Smith walks us through the County's deployment and study of this pedestrian safety tool.