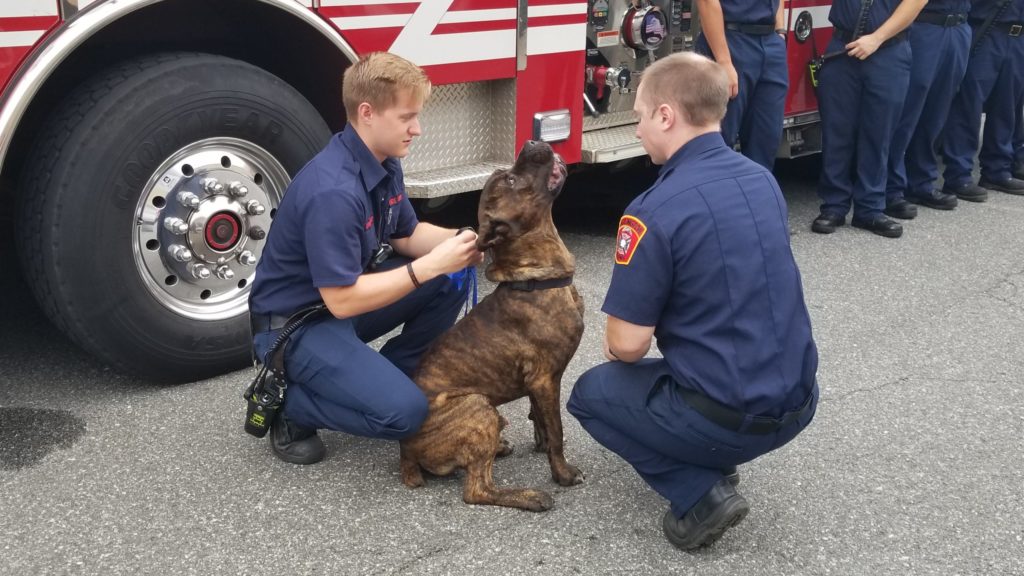 The fourth year of Operation FirePaws, the Arlington County Fire Department’s (ACFD) month-long charity drive for the adoptable pets at the Animal Welfare League of Arlington (AWLA), kicks off next week. Community members can drop off needed pet supplies to designated donation bins at Arlington fire stations. Look for the bins in the front lobby or outside the front door of each station. 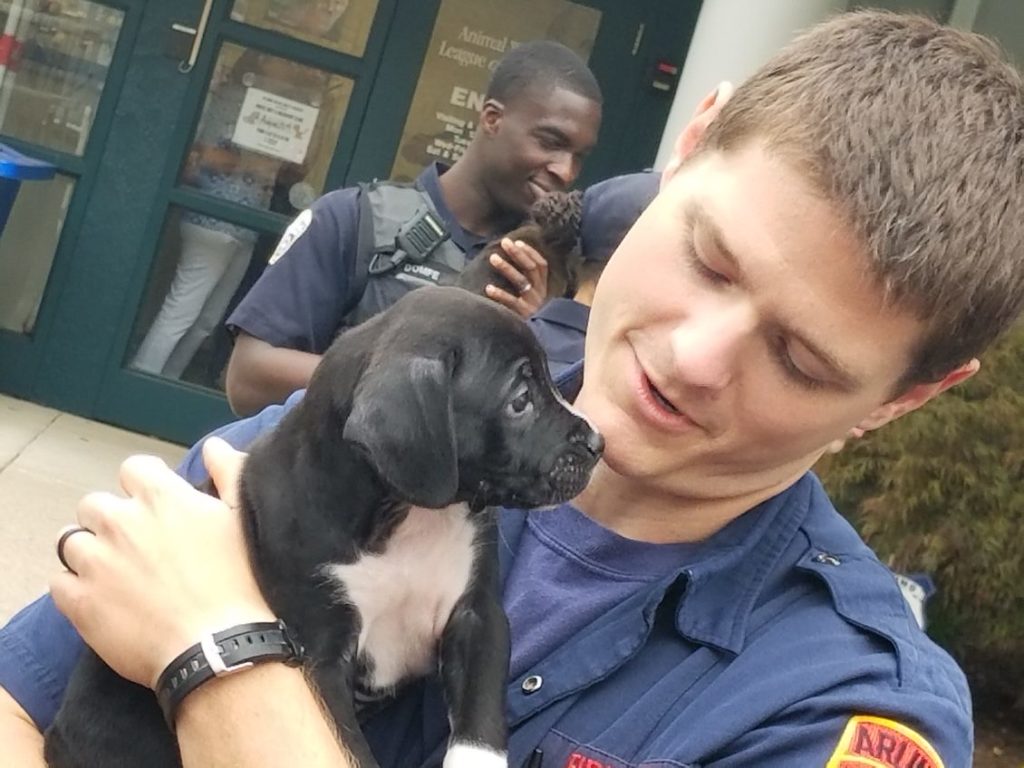 Donations will be accepted from 7 a.m. to 7 p.m. every day from Aug. 1 to Aug. 31. ACFD will present the donations to AWLA in early September. Check AWLA’s list of needed donations.  The AWLA will not accept milk bones, boxed hard/homemade treats, or used beds.

Since it started in 2015, Operation FirePaws volunteers delivered more than 1,600 pounds of donated goods to the AWLA. During this year’s drive, both ACFD and AWLA will share animal safety tips with the community. There will also be opportunities to meet firefighters and animal control officers. 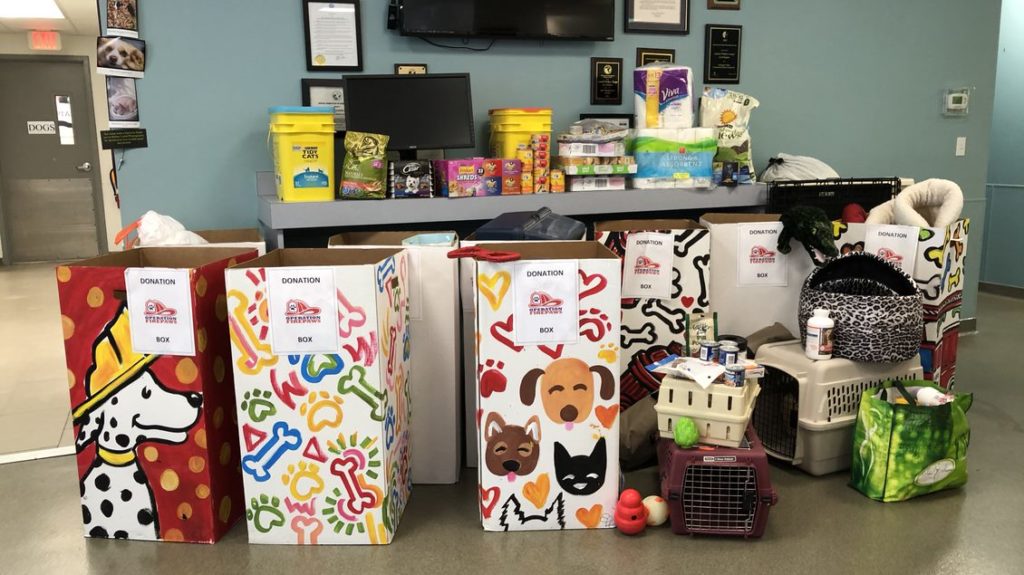 Arlington to Increase Speeding Fines in Some Residential Neighborhoods

The County is seeking volunteers to participate in Capital Fortitude, a full-scale emergency exercise designed to evaluate the ability to dispense...