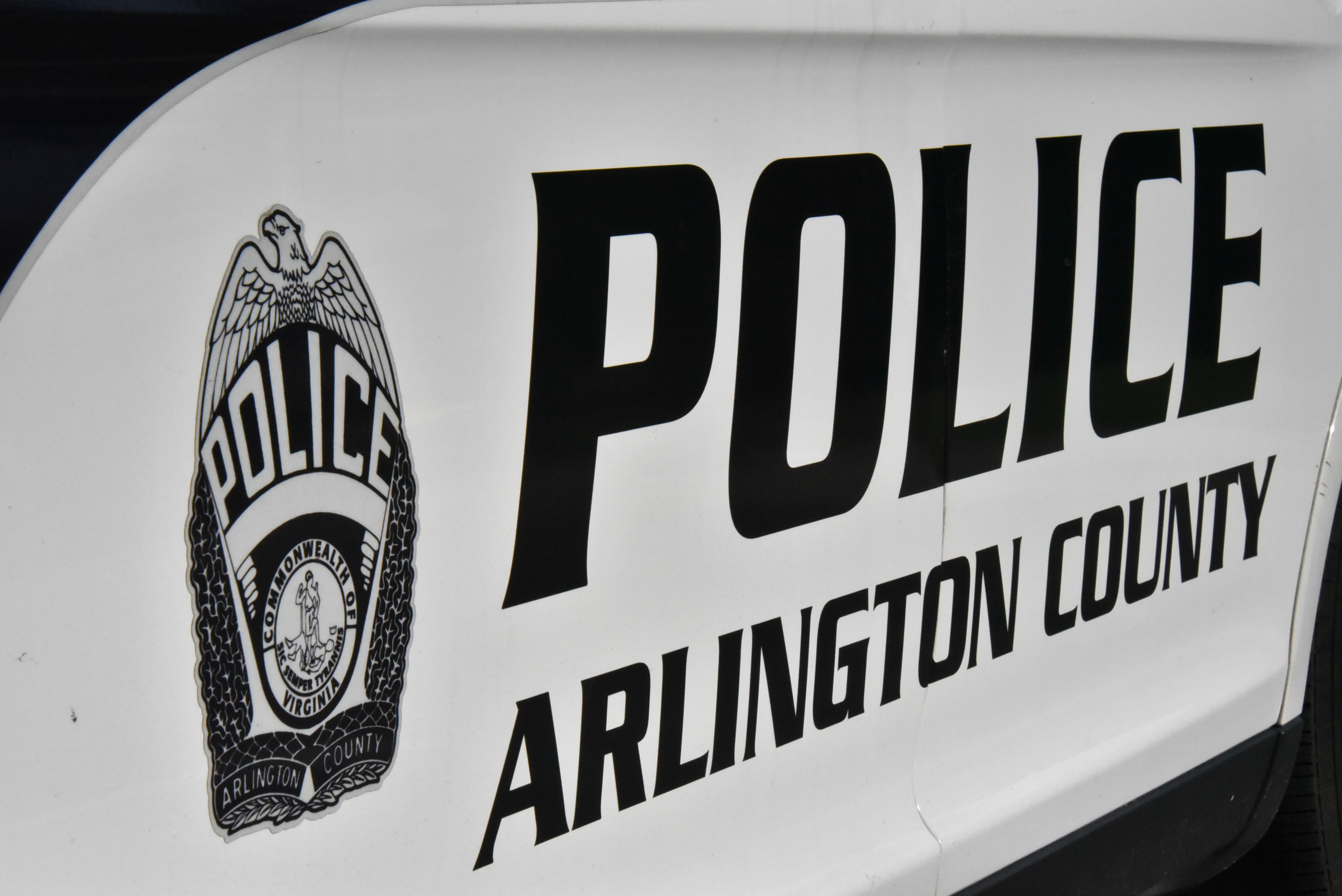 ARLINGTON, Va. – The Arlington County Police Department’s Homicide/Robbery Unit is investigating a shooting that took place in the early morning hours in the Lyon Village neighborhood.

At approximately 4:11 a.m. on August 14, police were dispatched to the 1200 block of N. Herndon Street for the report of shots heard. Responding officers observed two vehicles leaving the scene at a high rate of speed. A traffic stop was attempted and both drivers actively eluded police.

A lookout for the vehicles was broadcast. One vehicle was located after it crashed at the intersection of 10th Street N. and Arlington Boulevard. The driver and sole occupant of the vehicle was transported by medics to an area hospital with non-life-threatening injuries. Through investigative measures, the second vehicle and associated individuals were located in the 400 block of Army Navy Drive.

The preliminary investigation indicates that the known individuals were attending a gathering in the neighborhood. According to witness accounts, the individuals became engaged in a dispute and shots were fired. No injuries were reported.

This remains an active criminal investigation. Detectives have conducted numerous interviews and no charges have been sought at this time. The investigation suggests this is an isolated incident with no known threat to the community.

Anyone who may have observed the incident or who has any information related to this case is asked to contact the Arlington County Police Department’s Homicide/Robbery Unit at 703-228-4180 or ACPDTipline@arlingtonva.us. Information may also be provided anonymously through the Arlington County Crime Solvers hotline at 1-866-411-TIPS (8477).

Members of the public who may be affected by addiction or opioid use are urged to take steps to protect...