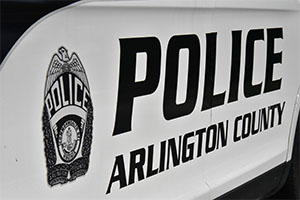 ARLINGTON, Va. – Many motorists will take to area roadways during the upcoming long weekend in search of that last summertime adventure. Increased travel means more vehicles on the roads and National Highway Traffic Safety Administration (NHTSA) data shows an increase in motor vehicle crashes as well. To help remind drivers and passengers of the importance of seatbelt use, the Arlington County Police Department and NHTSA are teaming up for Operation Crash Reduction. This effort is focused on Delaware, the District of Columbia, Kentucky, Maryland, North Carolina, Virginia, and West Virginia — a region that sees some of the nation’s highest numbers of traffic crash-induced fatalities.

Operation Crash Reduction runs from October 9 through October 12, with the goal of promoting seatbelt use to save lives and prevent injuries due to traffic crashes. During this awareness campaign, police will be enforcing applicable traffic laws with the goal of educating drivers and passengers of the dangers of traveling without a seatbelt.

As the weekend nears, ACPD is reminding all drivers of the laws around seat belt use. Virginia law requires everyone under age 18 to be properly secured in a safety belt or child safety seat, no matter where they are sitting in the vehicle, and the driver is responsible for making sure this happens. In addition, Virginia law requires everyone in the front seat of vehicles to be properly restrained, regardless of age, and those 18 and older can be ticketed.

Seat belts have been proven to be one of the most effective ways to save lives in vehicle crashes. That’s why the Arlington County Police Department is encouraging you to buckle up on every trip, every time.

The Arlington County Police Department’s Homicide/Robbery Unit is seeking the public’s assistance identifying a suspect involved in a series of three robbery incidents in Arlington County.

The Arlington County Police Department’s Homicide/Robbery Unit is investigating a shooting that took place in the Arlington Mill neighborhood on the afternoon of October 21, 2020.

The Arlington County Police Department’s Homicide/Robbery Unit is investigating an armed robbery that led to a vehicle pursuit on the morning of October 16, 2020. 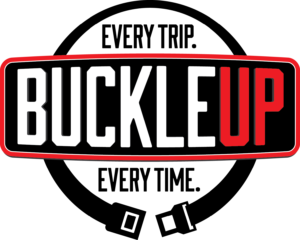 Darryl Becton, 46, died on October 1, 2020, after he was found unconscious in his cell at the Arlington County...