UPDATE 6/15/19: Following a tip from a member of the public, the suspect has been identified as Wondimagegn Azemach, 19, of Riverdale, Maryland. He has been charged with Abduction with Intent to Defile and Sexual Battery. He is being held without bond in the Arlington County Detention Facility.

ARLINGTON, Va. – The Arlington County Police Department’s Special Victims Unit is seeking the public’s assistance identifying and locating a suspect involved in the sexual assault of a female victim in the Crystal City neighborhood.

At approximately 8:39 a.m. on June 13, police were dispatched to the report of an assault. Upon arrival, it was determined that an unknown male suspect followed the female victim into a commercial building in the 1500 block of Jefferson Davis Highway. The suspect cornered the victim inside an open elevator, preventing her from leaving. The suspect then inappropriately touched and sexually assaulted the victim before witnesses entered the area, causing the suspect to flee the scene on foot.

The suspect, who was captured on surveillance video, is described as a black male, approximately 6’0” tall with an athletic build. He was wearing a black shirt, dark pants, and sneakers at the time of the incident. 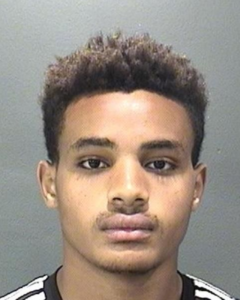 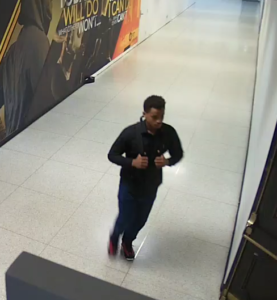 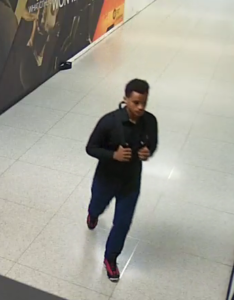 The fire occurred in the 3800 block of Fifth Street North. The identity of the deceased is being withheld pending...