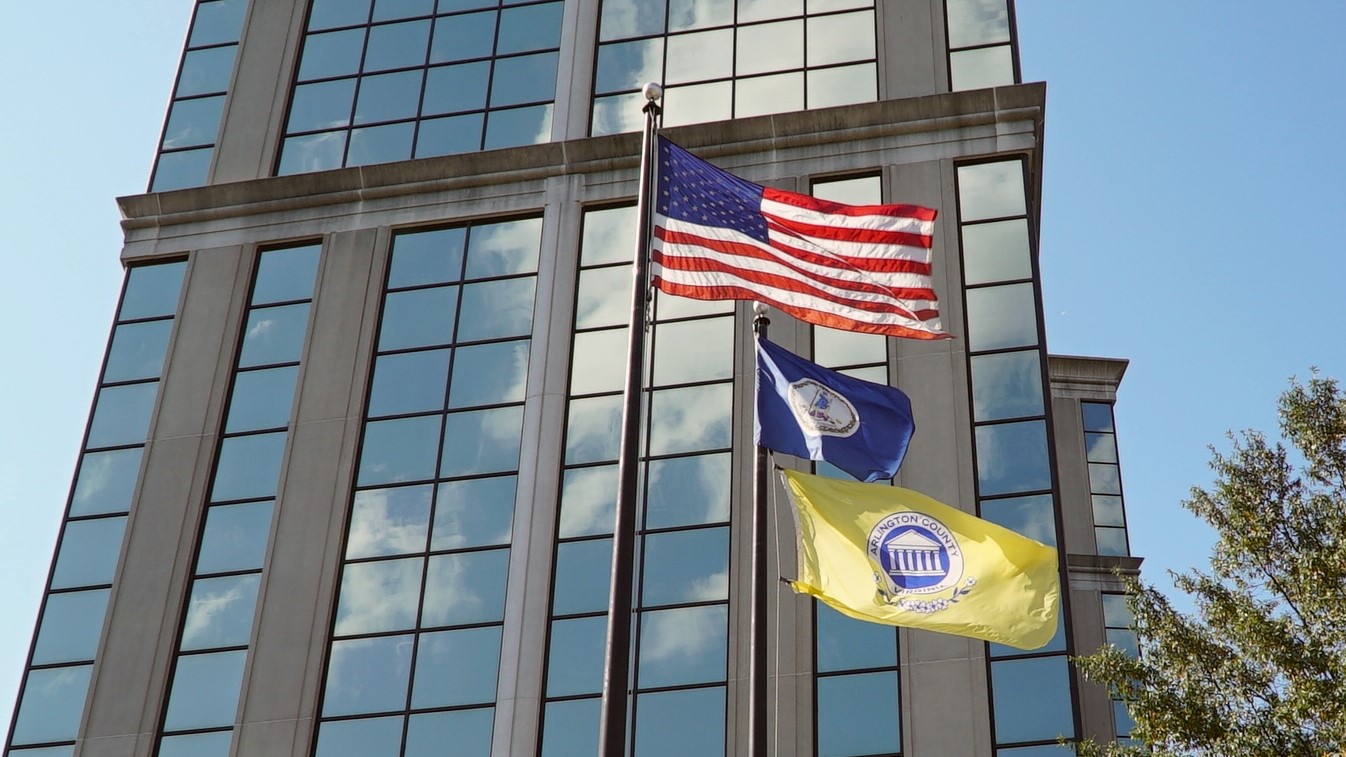 This post has been updated to reflect the County Board’s Feb. 23 advertisement of 2019 tax rates.

County Manager Mark Schwartz today presented an overview of his proposed budget for the County’s 2020 fiscal year, which starts July 1, 2019. It includes a combination of strategic spending realignments and a 1.5-cent tax-rate increase to support enhanced investments in community priorities, including Schools, Metro, infrastructure maintenance, housing affordability and the County workforce.

MORE: View the slides from the Manager’s overview presentation

In all, the proposal details $1.34 billion in General Fund spending, a 3.7-percent increase in ongoing commitments compared with FY 2019. Counting $31.1 million in one-time funds, the increase amounts to 4.7 percent. Nearly 40 percent of the budget ($525.6 million) goes to supporting Arlington Public Schools. The remainder funds a broad range of public programs and services, from health and human services to libraries and parks.

“With a brighter financial outlook compared with this past fall, I’m happy to report that my budget proposal avoids cuts to core County services,” County Manager Mark Schwartz said. “Instead, it trims back some non-critical programs and services and focuses on enhancing our investments in areas we know matter most to our residents and businesses.”

The County Board will now review the proposal, gather feedback from the public, and adopt a final budget at its April meeting.

The Manager’s proposal reflects an effort over many months to review County services and programs to determine which ones need to be trimmed, and which ones need additional resources. The spending reductions and realignments it proposes focus on areas where service demands have declined, where there is another way to provide the service or achieve administrative efficiencies, or where the program is of lesser priority than new demands. The reductions amount to $5.2 million and would eliminate 29.5 positions, 18.5 of which are currently filled.

The proposed 1.5-cent tax rate increase, which is expected to generate $11.7 million in new revenue, is consistent with the County Board’s guidance in late 2018, and specifically targets certain priority investment areas.

Two-thirds (one penny, or $7.8 million) would go to Arlington Public Schools, to support costs of staff and related start-up costs at three new schools coming on line in September. The remainder ($3.9 million) would go to the County, to help fund additional school resource officers and nurses for new schools (5.55 FTEs), as well as competitive employee compensation.

Additional investments in the proposed budget include:

The investment priorities are also consistent with the findings of the County’s 2018 Community Satisfaction Survey, in which Arlington residents identified public safety, schools, transportation, public works and infrastructure, and Metro as top priorities.

Over five months ago, the Manager estimated a budget gap of $20 million-$35 million for FY 2020, with a gap of $43 million identified by Arlington Public Schools. The budget situation improved for several reasons – chief among them were the increased real estate assessments completed last month, driven by a decline in office vacancy rates, surprisingly low cost for health care benefits for County employees and a number of cost efficiencies and projected higher interest earnings on the County’s investments.

“While I am optimistic about the future and expect long-term improvement as Amazon and its ancillary impacts gradually take hold over the coming years,” Schwartz said, “I am also committed in this FY 2020 budget to ensuring we are meeting our current priorities and needs.”

Providing Feedback and What to Expect Next

The County Board is now responsible for reviewing the Manager’s budget proposal and making changes before adopting a final version in April. At its Feb. 23 meeting, the Board voted to advertise a property tax rate increase of up to 2.75 cents (per $100 in assessed value) as well as increases to other fees for Calendar Year 2019.

Between now and its April meeting, the Board will gather input from County staff, key stakeholders, and the public, including at two public hearings, scheduled for April 2 and April 4.