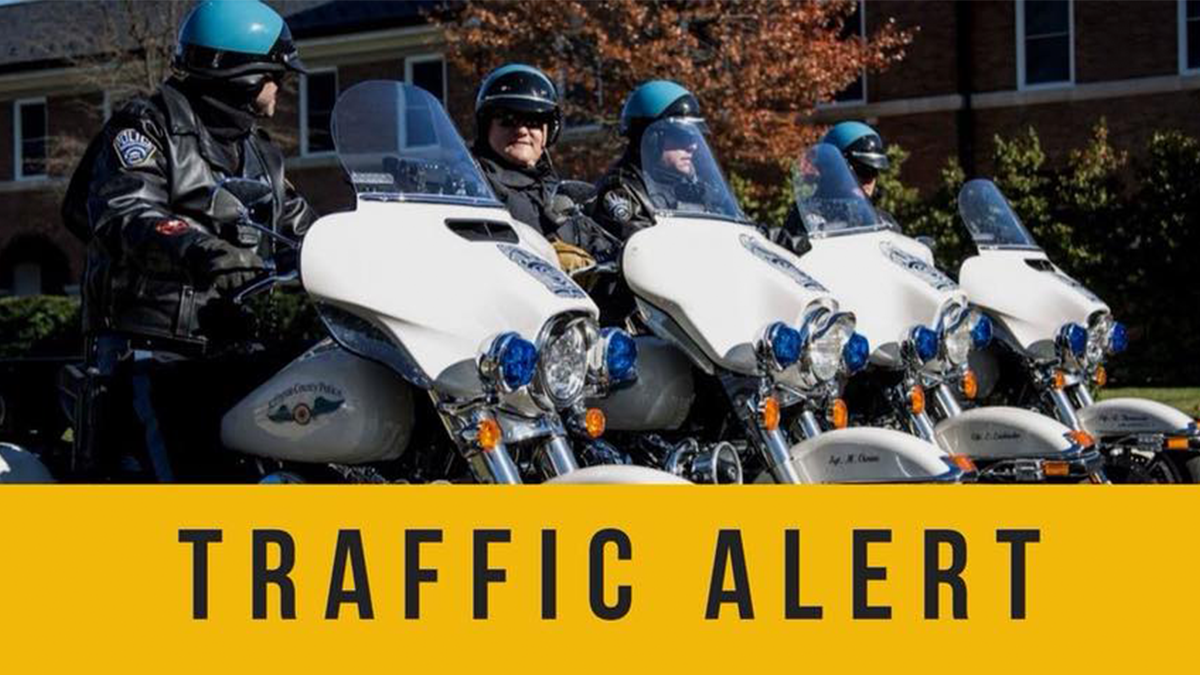 ARLINGTON, Va. – The 18th annual Arlington Police, Fire & Sheriff Memorial 9/11 5K race will take place on the evening of Saturday, September 7, 2019. The Arlington County Police Department will close several roadways around the Pentagon and in Crystal City to accommodate the event. The following roadways will be affected:

Street parking in the area will be limited and motorists should be on the lookout for temporary “No Parking” signs. Illegally parked cars will be ticketed and towed. Traffic is expected to be impacted along the route and the surrounding areas. Travelers are encouraged to leave extra travel time, seek alternate routes, or utilize other forms of multimodal transportation to reduce road congestion. 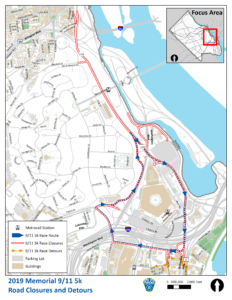 ARLINGTON, Va. – More travelers will soon utilize our roadways as students begin walking, bicycling, and riding the bus to...