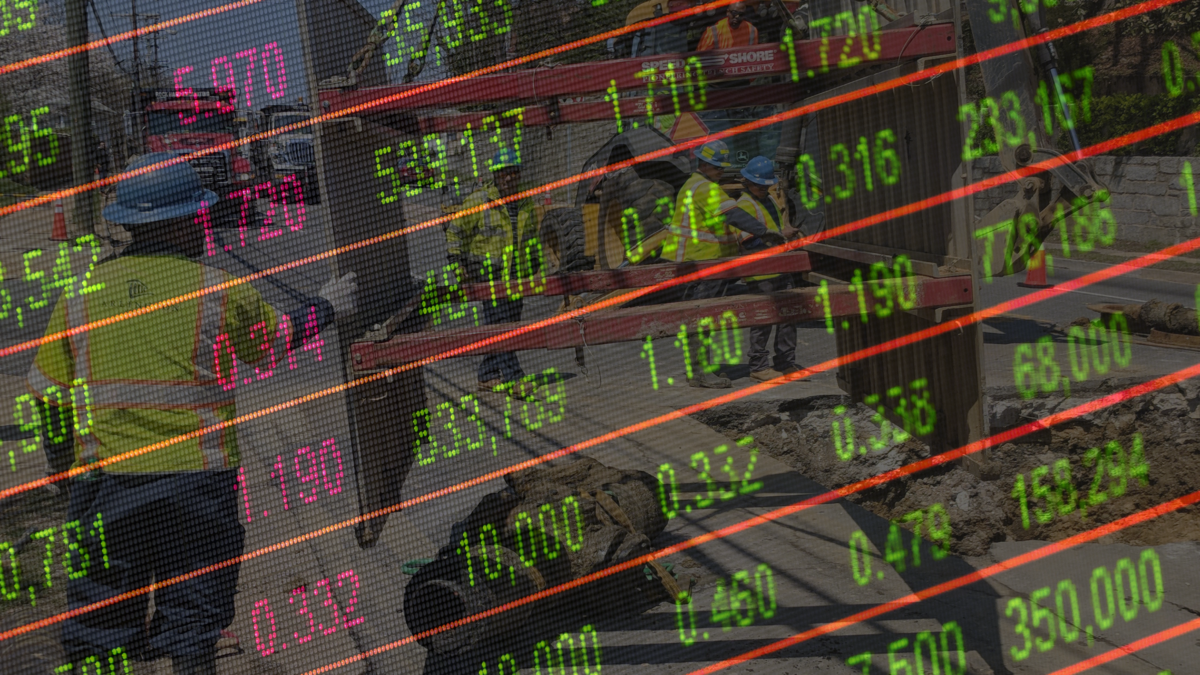 UPDATE: On June 4, Arlington County successfully issued $169 million in Series 2019 General Obligation Public Improvement Bonds. The low 2.42-percent average interest rate on the bonds was made possible by the recent reaffirmation of the County’s Aaa/AAA/AAA bond rating. See below for more on projects financed with proceeds from the June 4 sale.

“The recent steps by the County Board to address the County’s reserves were critical in maintaining a stable outlook to this year’s triple-Aaa rating,” Arlington County Manager Mark Schwartz said. “Staying in this top tier of counties is important and allows Arlington to continue financing critical capital projects at the lowest possible cost.”

Having the Aaa/AAA/AAA rating ensures that the County will enjoy low interest rates when it sells Series 2019 General Obligation Public Improvement Bonds the week of June 3. The bonds were previously approved by voters to finance capital improvements for parks, government facilities, transportation, Metro and other County Board-approved uses.

UPDATE: The County completed its bond sale on June 4. See note above for more info.

At its May 18 meeting, the County Board authorized the sale of up to $169.5 million in General Obligation Public Improvement Bonds and up to $200 million in bond refunding. The County refunds bonds whenever it can achieve lower interest rates.

Under current market conditions there will not be a refunding, however the authority remains in place through FY 2020 should rates improve and a refunding opportunity exist. In the past eight years, the County has saved taxpayers more than $36 million through refunding bonds at lower interest rates.

General Obligation Bonds are debt instruments issued by states and local governments to raise funds for public works. Arlington’s GO bonds are 20-year bonds backed by the County’s full faith and credit. Ratings agencies base their bond ratings on their analysis of the locality’s ability to pay back bonds through taxes and revenues. Learn more about how the County uses bonds.

In recognition of this investment, Arlington will soon name Boeing Fields at Long Bridge Park, as well as name the...