UPDATE: This year’s plane pull has been cancelled due to weather. Read the cancellation statement by the Special Olympics.

ARLINGTON, Va. – The public is invited to cheer on the Arlington Police and Sheriff Team during the Plane Pull at Dulles Airport on Saturday, September 15, 2018. Gates open to the airfield at 10:30 a.m.

What is the Plane Pull at Dulles Airport?
The Plane Pull at Dulles Airport is a fun team competition to see which group can pull an airplane the fastest. The Plane Pull pits teams of 25 people against an 82-ton FedEx Airbus A320 or United Boeing 757 airplane. Participants line up along a huge rope attached to the aircraft. The starter signals the team, then starts the stopwatch. After the team pulls the aircraft 12 feet, the elapsed time is recorded as the team score. Leading up to the event, each team raises funds for Special Olympics Virginia.

How are we preparing for the Plane Pull?

Police Investigate Shooting at a Business in Green Valley 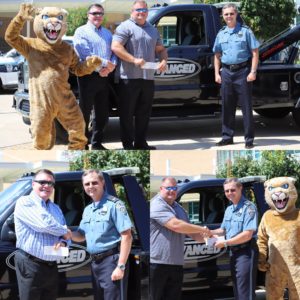 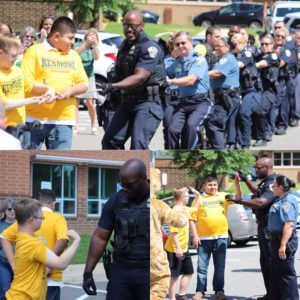 ARLINGTON, VA – As we prepare for another safe and successful school year, the Arlington County Police Department is reminding...